We accompany our customers to the heart of the Internet of Things (IoT) thanks to our unique battery-less technology, which enables them to offer to the market wireless autonomous connected objects.

Our technology delivers from 1 to 10 milliwatts, which, when made available to billions of connected objects, represent inexhaustible sources of energy savings.

Be a reference in Smart building and Industry 4.0 regarding autonomous battery-less solutions.

The emerging global market for connected objects (IoT) involves the power supply of tens of billions of items of equipment. In addition to the technical challenge, the additional energy consumption to be generated requires  to find out new energy autonomous solutions.

In this context, Enerbee technology wishes to position itself as the reference in the market for autonomous and communicating sensors.

The impact of our solutions

– Indoor air quality: equipping buildings with the idea of smart building by adopting new ways to control and maintain HVAC systems, in the service of health and quality of life.

– Companies Digital transformation: putting industry 4.0 at the service of production lines and finding sources of energy and logistics optimization.

Enerbee Technology relies on a team of 15 multidisciplinary skills people with a long experience in innovation management, introducing products with a high technological content in the electronic, semiconductor and connected object fields. 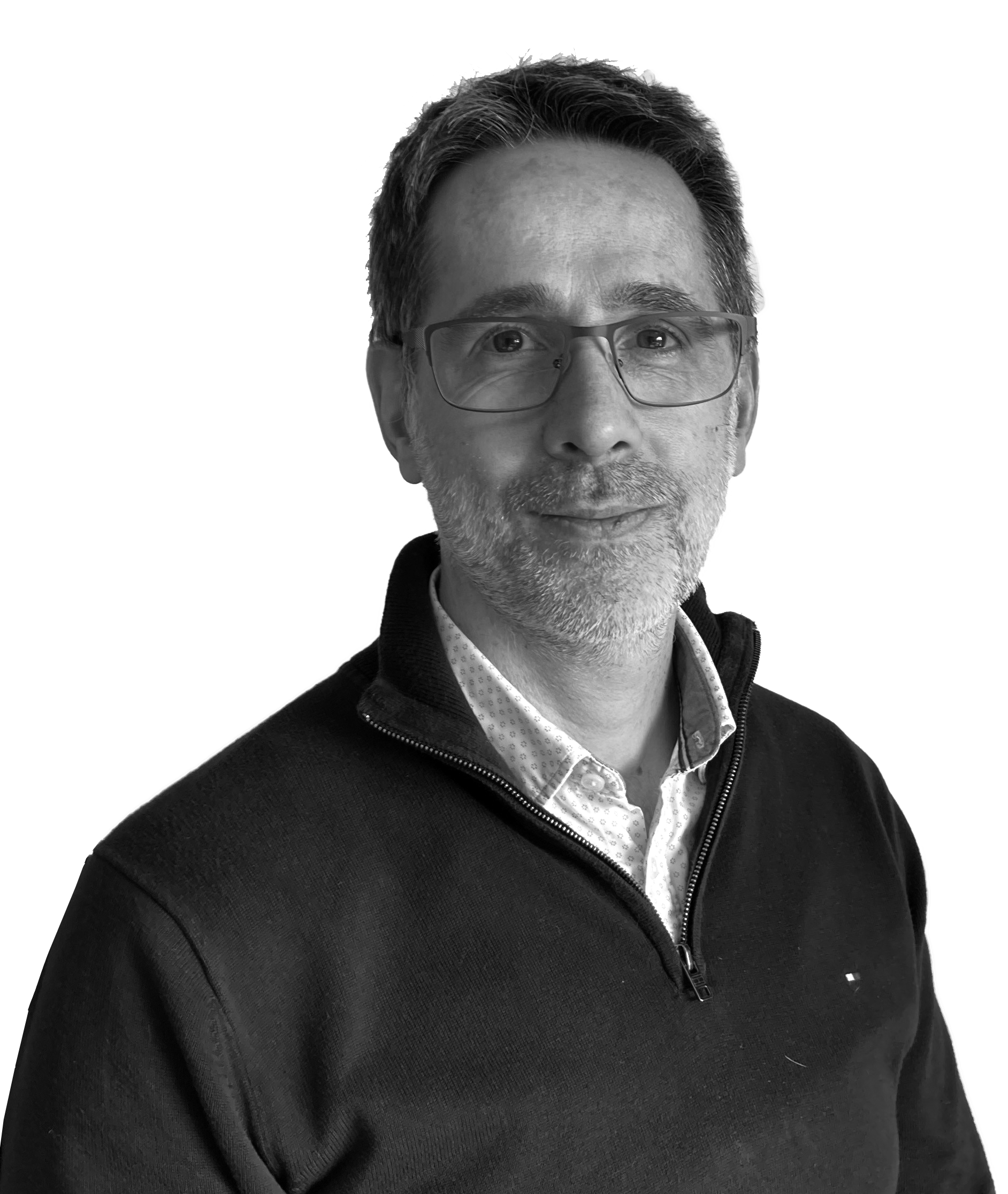 An innovative start-up with world-class technology

Based in Grenoble (France), we have developed a unique Energy Harvesting technology capable of delivering energy from a wide range of movements.

Enerbee’s Technology capability for innovation has been rewarded many times, receiving several national and international awards.

The start-up Enerbee is created and develops an unprecedent power generation technology capable of providing autonomous electricity from a wide range of movements.

Raising of €2.5 million of funds

Enerbee Technology succeeds in its first round of financing with €2.5 million raised from two European players (360 Capital Partners & Demeter Venture) and banks

An intelligent ventilation unit, connected and completely autonomous in terms of electricity, which aims to guarantee the quality of indoor air at the best energy cost.

Enerbee closes its 2nd investment round

Ennerbe managed to raise a new 2.2Me round led by historical investors and welcome Ashai Kasei ventures as new entrant.

It is the Smart Vent solution that is rewarded at the 3rd edition of the EnerJ-meeting event. This award underlines the relevance of the solution in the context of energy transition and in favour of more responsible buildings.

A new location for Enerbee

Following its recent investment round, Enerbee moved to new offices to sustain its growth

Enerbee Technology  relies on a solid ecosystem of partners who are experts in their field, in terms of financial, technical and industrial aspects.